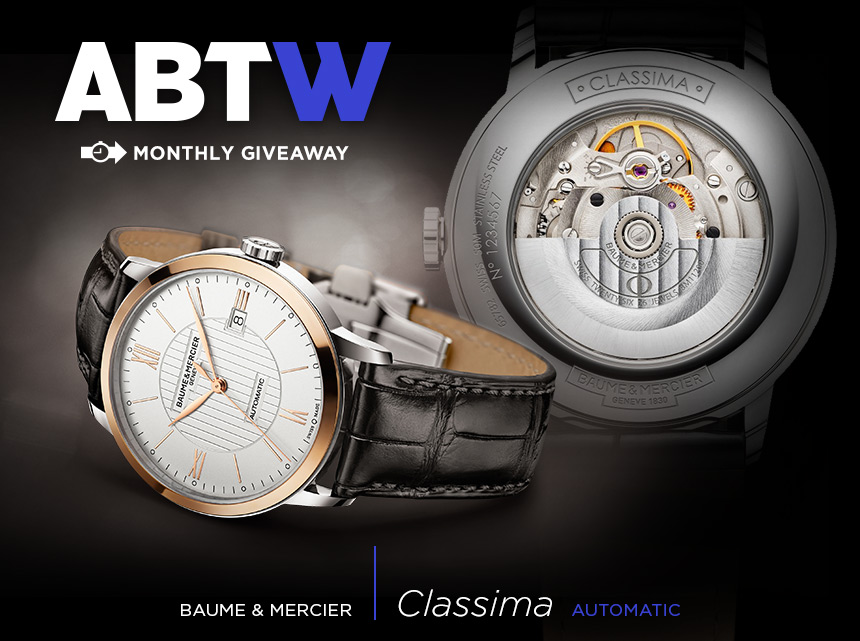 Earlier this year, Baume et Mercier released its Clifton Club “hero” collection of sports watches at SIHH using its CEO, Alain Zimmerman, saying they’re focusing on younger partners. If you haven’t seen the slogan “Gentle Sportsmen,” the market with this watch is the bike polo playing, large wave catching, vintage vehicle driving, alternative sports athlete who wears nicely tailored, slim-fitting suits to casual parties and club meetings. I use a suit fairly frequently, and never once did I feel as though it was great attire to ride a bicycle, push a skateboard, or catch a wave. Although, when it comes to driving a car with its top down and feeling like James Bond, well, I’d have to give them a gentlemanly nod.In my head, Baume et Mercier didn’t have a customer demographic that was young, adventurous, or sporty, and definitely not part of the counter culture that is cafe racers and vintage customs. I thought of them as a watch company for anniversary presents, a thank you gift you buy for your own parents after your first “real” paycheck, a style watch for a girlfriend or partner, possibly a graduation gift. The cost point for a Baume et Mercier is around a couple thousand; only about the expense of a vintage fixer upper. Sure, even if they had been trying to break in the MotoGP audience with a more affordable timepiece, it’d be a no brainer, but a Wheels and Waves motorcycling event full of kickstarts, bandanas, and tattoos, sounded a little odd.

The lucky winner of our recent Baume & Mercier Classima Automatic watch giveaway is (drumroll)… Philip B. from Wiltshire, England. Congrats, Philip, and thanks for being part of the valued aBlogtoWatch audience! Thanks to everyone who entered, and don’t miss this month’s giveaway for your chance to win a sporty Tissot PRS 516 Automatic watch with carbon fiber dial and bezel.